Get fresh music recommendations delivered to your inbox every Friday.
We've updated our Terms of Use. You can review the changes here.

Thank You From the Future 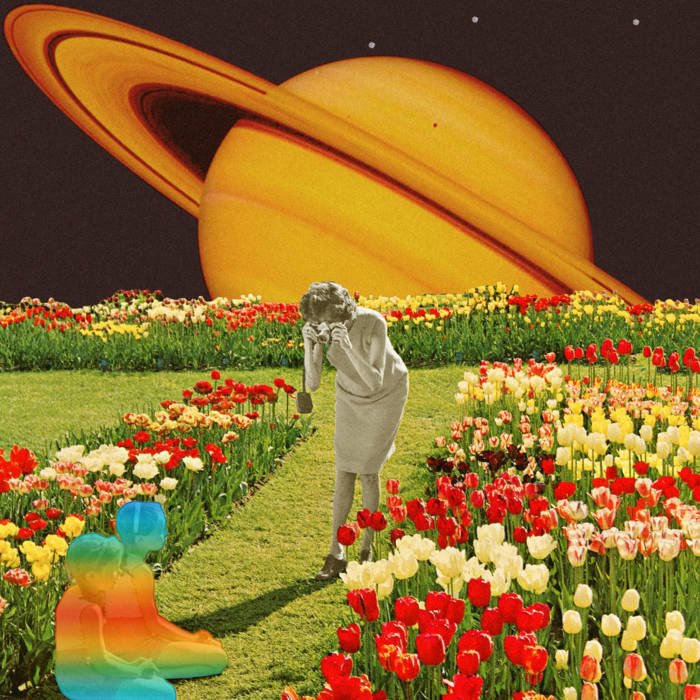 krudz This music must have the same time signature as my brain. Great from start to finish. I have hundreds of records and CDs to choose from..If I had to pick 20 and escape quickly this one is coming with me.. Favorite track: The Hrossa.

TheEliteExtremophile The obvious inspirations are classic prog acts like Yes, Camel, and Genesis. Despite these influences, the band is unmistakably modern, and everything here is fresh and exciting. The songs on this album are focused (especially by prog standards), while also being internally diverse.

ProgRockJournal A listening recommended for all Prog lovers, both for purists and for those who love the most modern sounds, in my opinion a masterpiece of the genre and one of the best albums listened to in recent years.
Read full Review here: progrockjournal.com/review-moon-letters-thank-you-from-the-future/ Favorite track: Mother River.

* The Astral Projectionist *
2. The Hrossa
3. Mother River
4. Isolation and Foreboding

5. Child of Tomorrow
6. Fate of the Alacorn
7. Yesterday Is Gone

"Overall, Thank You From the Future reads (listens?) like vignettes from across the planes of existence – in space, out of space, through portals, and, at least drawn from, cold reality itself... Moon Letters have seemingly surpassed themselves in execution, writing, and the sheer breadth of performance demanded from every individual member."
David Rodriguez - Everything is Noise


"Moon Letters’ music captures the brilliance of the past, while at the same time provides stories and sounds which are different and innovative, and most importantly draw you in.."
Mark Preising - Progressive Rock Central


"Every track is full of great melodies and tasty arrangements, and any fan of classic progressive rock should be in aural heaven with Thank You from the Future."
Jon Davis -Exposé Online

Thank You From the Future

Moon Letters would like to thank our families, friends, collaborators, and everyone who has supported and championed us through the years.

Bandcamp Daily  your guide to the world of Bandcamp